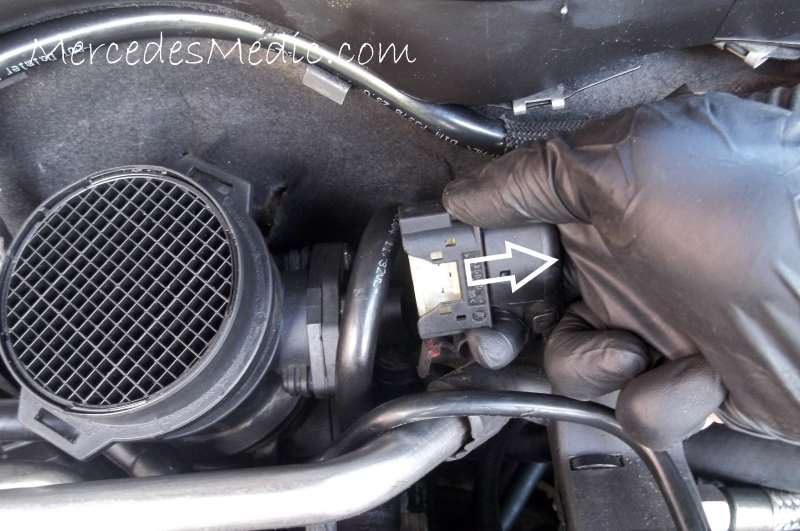 Some of the most common symptoms of a bad Mass Air Flow sensor in Mercedes Benz cars are:

Sometimes cleaning the sensor could help but we would recommend replacing it. A new MAF sensor can be found for less than $30, check out this one on Amazon. 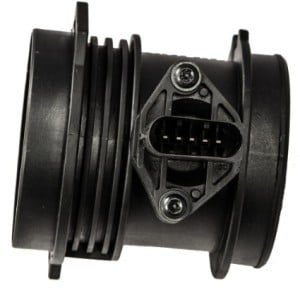 How to replace the Mass Air Flow Sensor?
Here is how Step by Step

Video on how to replace the MAF & clean it.

If you want to get a MAF sensor at a fraction of dealer prices check out Amazon. Here are some popular Mercedes Benz  OEM, Bosch and aftermarket MAF sensors on Amazon. 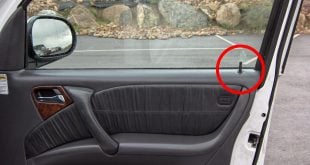 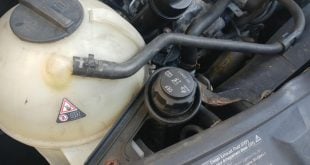