Active Body Control, or ABC, is the Mercedes-Benz brand name used to describe fully-active suspension, that allows control of the vehicle body motions and therefore virtually eliminates body roll in many driving situations including cornering, accelerating, and braking. The system operates at around 3000psi using Pentosin CHF 11S Hydraulic Oil.

In the ABC system, a computer detects body movement from sensors located throughout the vehicle, and controls the action of the active suspension with the use of hydraulic servomechanisms. The hydraulic pressure to the servos is supplied by a high pressure radial piston hydraulic pump. A total of thirteen sensors continually monitor body movement and vehicle level and supply the ABC controller with new data every ten milliseconds. Four level sensors, one at each wheel measure the ride level of the vehicle, 3 accelerometers measure the vertical body acceleration, one acceleration sensor measures the longitudinal and one sensor the transverse body acceleration.

At each hydraulic cylinder a pressure sensor monitors the hydraulic pressure. As the ABC controller receives and processes data, it operates four hydraulic servos, each mounted in series on a spring strut, beside each wheel. Almost instantaneously, the servo regulated suspension generates counter forces to body lean, dive, and squat during various drivingmaneuvers. A suspension strut, consisting of a steel coil spring and a shock absorber are connected in parallel, as well as a hydraulically controlled adjusting cylinder, are located between the vehicle body and wheel. These components adjust the cylinder in the direction of the suspension strut, and change the suspension length. This creates a force which acts on the suspension and dampening of the vehicle in the frequency range up to five hertz.

The system also incorporates height adjustable suspension, which in this case lowers the vehicle up to eleven millimeters between the speeds of 60 km/h (37 mph) and 160 km/h (99 mph) for better aerodynamics, fuel consumption, and handling.

The ABC system also allows self-levelling suspension, which raises or lowers the vehicle in response to changing load (i.e. the loading or unloading of passengers or cargo). Each vehicle equipped with ABC has an “ABC Sport” button that allows the driver to adjust the suspension range for different driving style preferences. This feature allows the driver to adjust the suspension to maintain a more level ride in more demanding driving conditions. It was introduced in 1999 on the top-of-the-line Mercedes-Benz CL-Class. This system is standard on all Mercedes-Benz SL and CL Class models and on some S-Class models sold in the U.S.

This system is much more complex and is very different from Airmatic.

Airmatic DC – air suspension, similar to the system fitted to the W211 E-Class, uses air springs and adaptive electronic control to sense road and driving conditions and produce a firm or soft ride. The air suspension is only available for the smaller engines up to S 500. The S 600 and S 65 AMG are equipped with an active suspension system called Active Body Control, which is based on steel springs.

There are no repair kits for ABC Suspension. 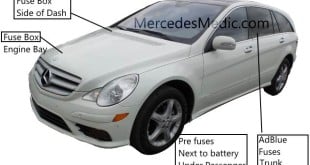 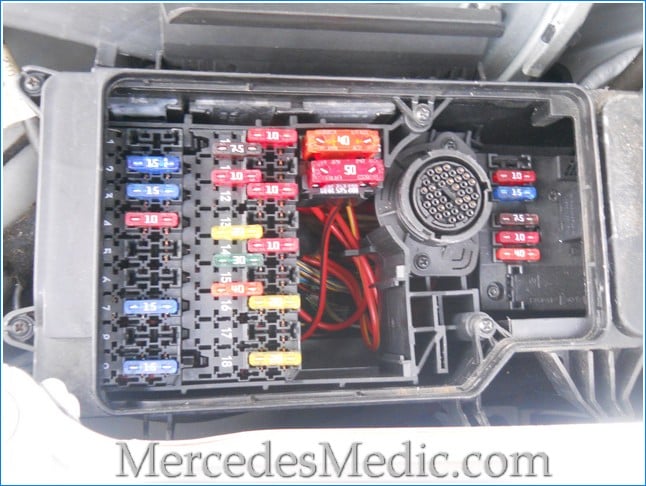 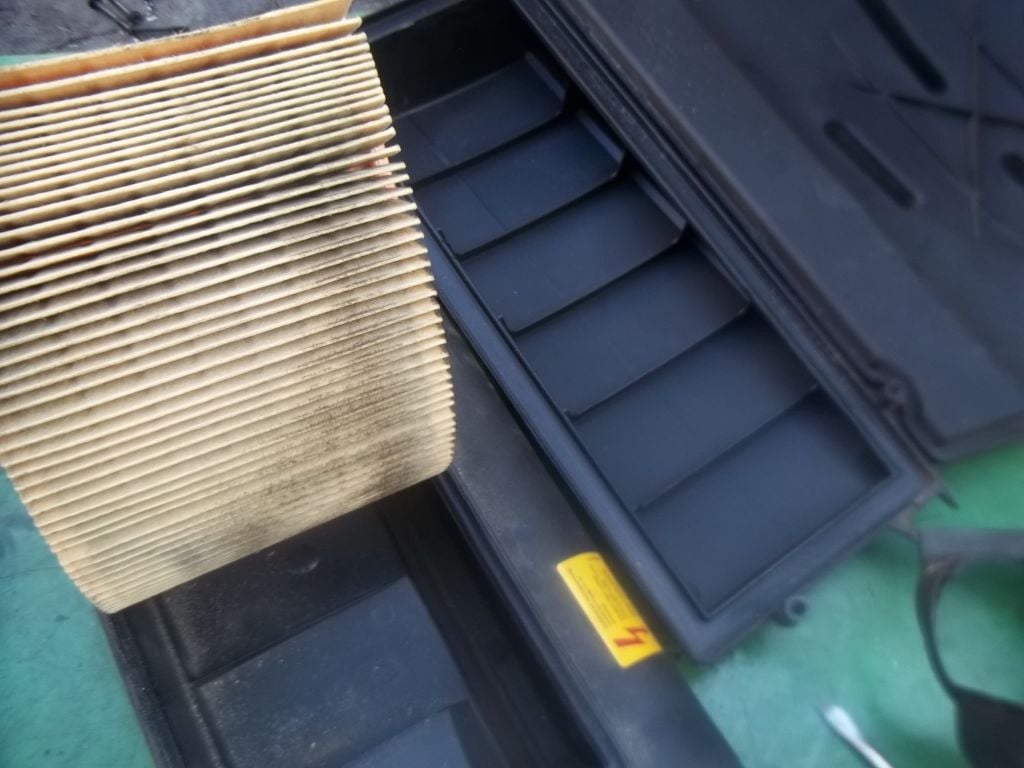