Home > Popular Articles > The Overpriced and the Bargain Mercedes-Benz 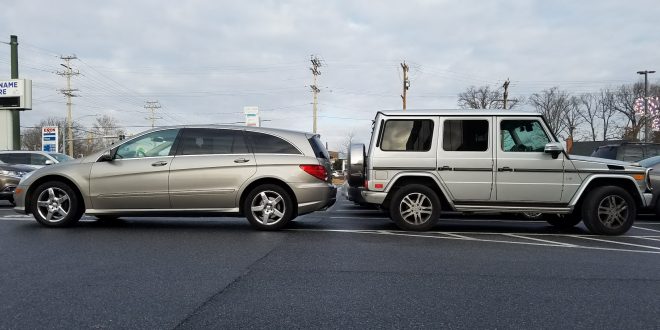 The Overpriced and the Bargain Mercedes-Benz

The most Overpriced Mercedes-Benz

The title for the most overpriced Mercedes-Benz goes to the G-Wagen. For the record, I have not owned a G-wagon or have a desire to own one. My experience with the G wagon comes from having worked on the M113 and M273 engines found on the G Wagen, 722.6 transmission and of course driving them for short periods of time.

I am not saying that the G-Wagen is a bad vehicle. In fact, it is as reliable as a Mercedes-Benz can get. It costs over $100k new and is without a doubt the most overpriced Mercedes-Benz car.

The G-Class has been in production for 5 decades. It still built and looks the same as it did 50 years ago but with redesigned bumpers and LED headlights. I guess that’s enough changes for Mercedes-Benz to call it “The next generation G-Class.” While the other models have a life cycle of about 5 to 7 years, the G class has remained almost the same for 50 years. Without a doubt, Mercedes-Benz saves a lot of money in the design of the G Class compared to other models such as the C, E, S, ML Class. Not only hasn’t the G-Class been redesigned for decades but if you look carefully under the hood of the G Class, it is equipped with the same engine and transmission that is used on the GL and the S Class. The same goes for the interior. Many of the center console buttons and switches in the G Class, you will find on other models. For example, the G Class interior has a lot of pieces copied out of the S Class. The older models even had knobs and switches take out of the C Class. Honestly the G-Class is nothing more than technology and drivetrain developed for other models pieced together to fit the G-Wagen.

The only place where the G-Wagen shines is its off-road capabilities. If you are spending over 100K for a new G-Class or 30K+ for a used one, there is very little chance that you are taking it off road.

The G Class is clearly the model where Mercedes-Benz invests the least amount of money (Research, Design, Development) and sells it for much more than the rest of the fleet. It is even more expensive than the top of the line luxury S-Class and GL-Class (GLS). The G-Wagen makes the GL/GLS look like a bargain.

The title for bargain Mercedes-Benz goes to the R-Class.

I know what some of you are thinking. In case you are wondering the R-Class has a bad reputation. The truth is that if you know which trims to buy you can get a reliable luxury vehicle for less than the price of a used Honda CR-V or Toyota Rav4.

Why is the R Class the best value Mercedes? First, it is based on the GL-Class platform. It has many features and the comfort of the big and luxurious GL-Class. Models as early as 2006 had parking sensors, active headlights, keyless entry, push start, two DVDs in rear, navigation, Bluetooth, air suspension and the best safety features you could get at the time. Interior, in fact, is identical to that of the GL Class. The exterior is another story. Some call it a VAN and others call it an SUV. I like to call it the R Class because there is nothing else like it.

A used R Class sells for under $10k while the price of the same year GL Class is almost double. The price of the same model year overpriced G-Wagen is about four to five times that of an R-Class. Yet the G-Wagen doesn’t offer anything more than the R-Class.

The R-Class is so cheap because for the first couple of years 2006 and 2007 the R Class had a lot of problems. The engines had balance shaft issues. Transmission failed more often than most. R Class vehicles were also having problems with the differentials too. On top of that, some were equipped with air suspension which of course can fail more frequently due to its complexity.

All these problems gave the R Class a bad name. After 2008 Mercedes-Benz addressed most of these issues, yet to this day the R Class inherits that bad reputation from the first couple of production years.

If you are looking for the ultimate luxury SUV loaded with technology that very few vehicles have, skip the G Class. A GL-Class or the new GLS63 AMG are way better choices than the G-Wagen. Going for the GL-Class instead of the G-Class leaves a lot of money in your pocket. You will have so much money left that you can even donate to your favorite charity or find another way to make a difference in this world. At the end of the day, you will feel better and won’t be driving a vehicle from the 1980s that only about 0.01% of the population thinks is cool. 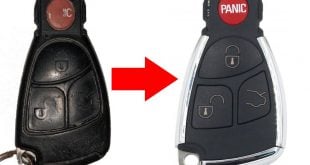 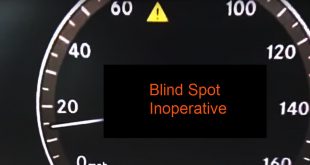 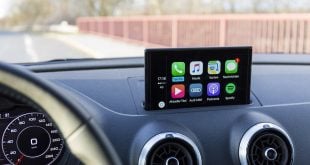