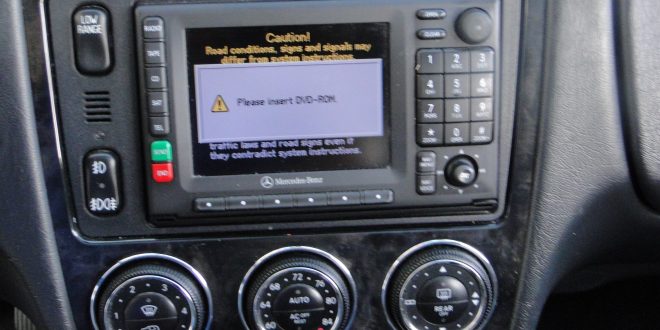 This guide will help you identify Mercedes-Benz head units, COMAND, radio, stereo version. Scroll down the list until you see the head unit that matches the one on your car. We have included a list of applicable models as general guidance.

Mercedes-Benz NTG 5 COMAND (NTG5HU) is found on several models including W205, V-Class, W222, GLC, etc. It has built-in Bluetooth calling, DVD drive, ability to playback DVD, CD, MP3. Build in navigation and even a built-in hard disk for storing music files. Up to 40GB of internal storage. The monitor is 8.4″ LCD. Can be controlled by the touch panel on the central console. Can support iPod, TV tuner, rearview camera, enable DVD while driving.  It requires an anti0theft code. 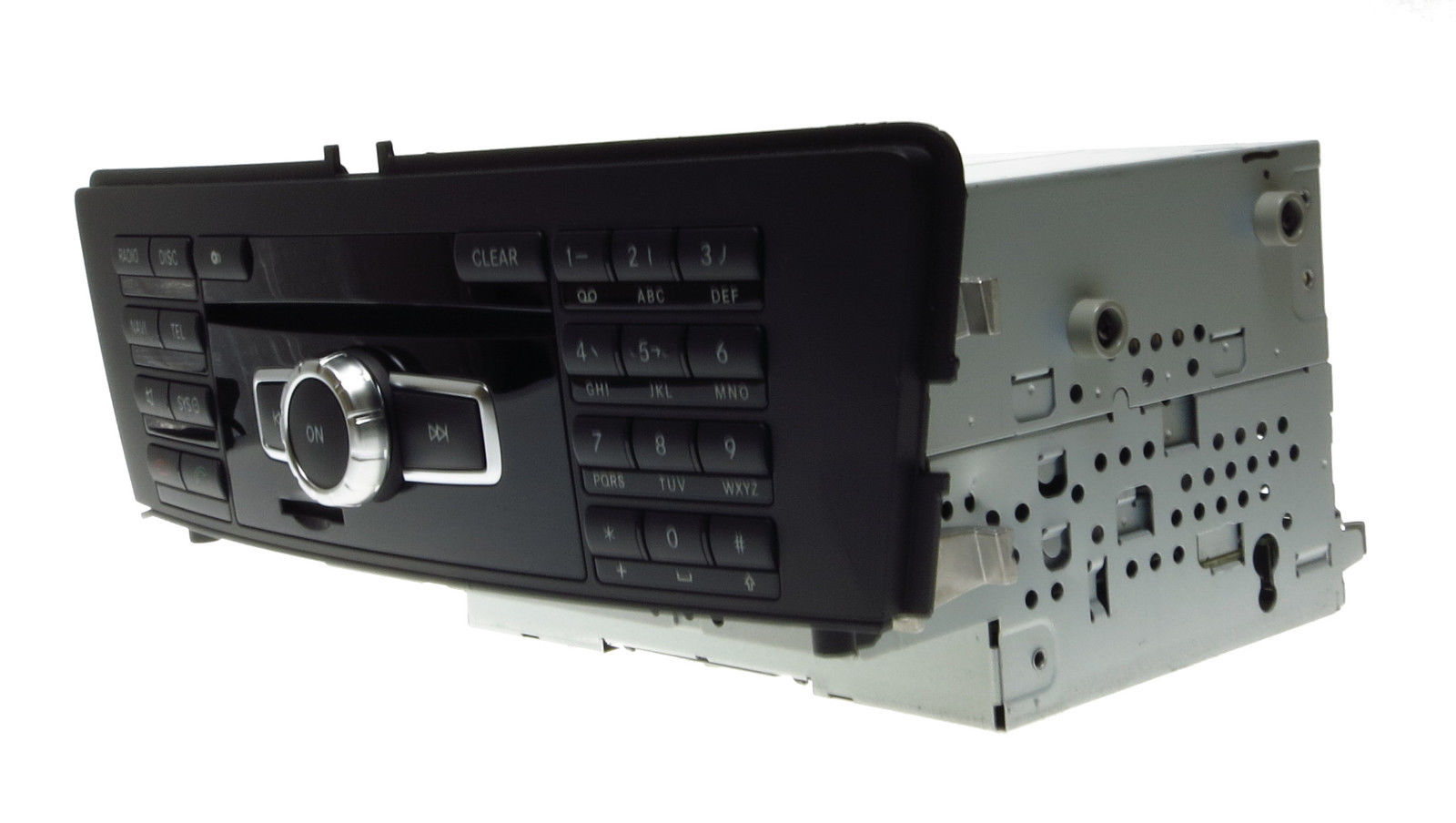 COMAND 4.7 is an updated version of the NTG4.5. The main change is that it allows sharing the internet of your iPhone or Android phone with the head unit. The maps were updated as well. It was installed on Mercedes produced around 2012. Not available on all markets. 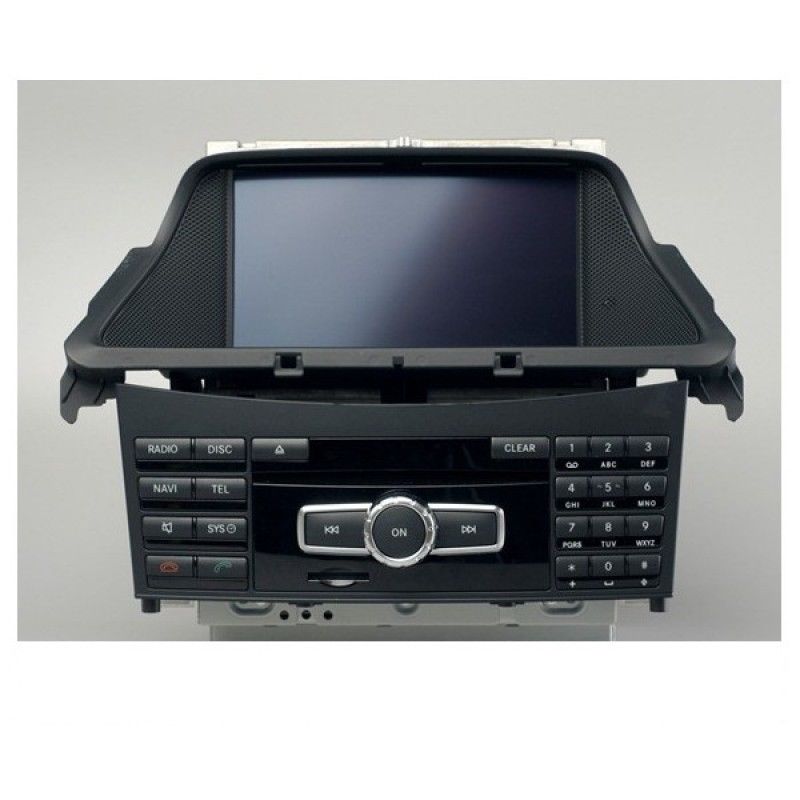 Mercedes COMAND NTG 4 supports NAVIGATION and hands-free calling. Installed in several 2008 through 2011 models such as the GLK, E and C Class. It also supports video playback and a parking camera. Enabling those features requires an interface. 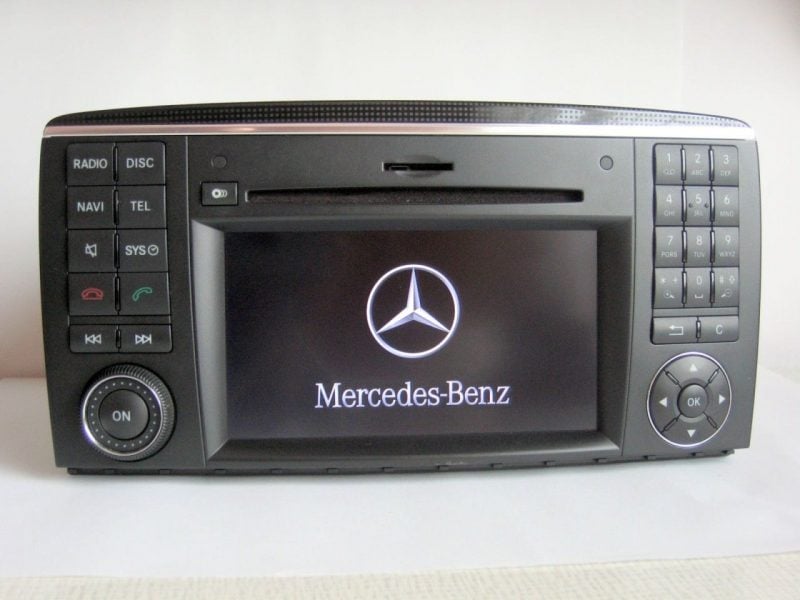 COMAND NTG 2.5 has a 6.5″ LCD screen and is installed on many 2009 to 2012 Mercedes-Benz models including ML, GL, R, SLK, SL, E classes. Main features include: support for (CD-MP3 / WMA / MPEG4 / DVD), Built-in Navigation System, Built-in Bluetooth, AM/FM tuner, HDD 40 GB, SDHC / SD Card Slot (up to 32GB), Built-in Amplifier. If the screen on your NTG4.5 gets cracked, scratched, has dead pixels it can be replaced without having the replace the complete head unit. Supports rear view camera, iPod and TV tuner. Requires 25-digit ANTI-THEFT PINCODE 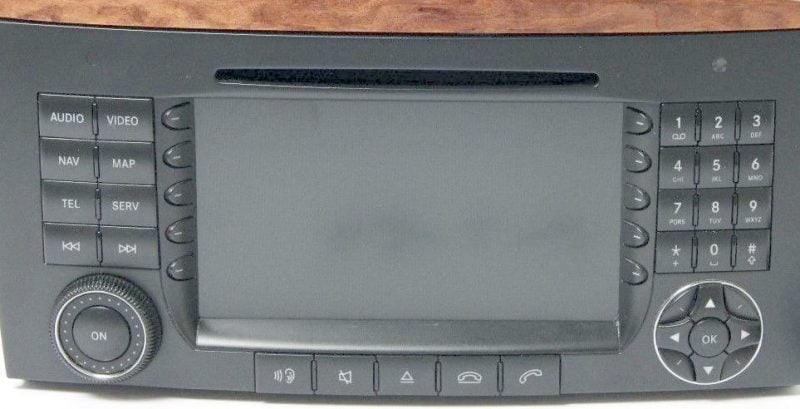 The COMAND APS NTG2 also known as COMAND MCS II is found on many models as well such as the C, CLK, E, R class. It has a build in amplifier and built-in navigation. It can have a CD changer in parallel. Requires a Mercedes NTG2 Navigation DVD for the navigation to work. Not all models will have phone support. Cars that do provide phone support only allow you to connect via the phone cradle. There are adapters that you can install to allow you to pair an iPhone or Android phone.

COMAND APS was introduced in 2003. It was different than the early command system found on W220, W163, W210 models which used D2B optical network. COMAND APS uses MOST network. All new head units with MOST system are called COMAND APS. To separate them from the early COMMAND systems. The NTG1 has a build in CD player which can play MP3. It may also have a cassette player. Some models have built-in navigation. It required the maps to be loaded via a CD. For the US the maps for different regions were divided among ten different CD disk. Navigation maps for this head unit can be found online. Check out listings of Mercedes COMAND NTG1 CD Maps. 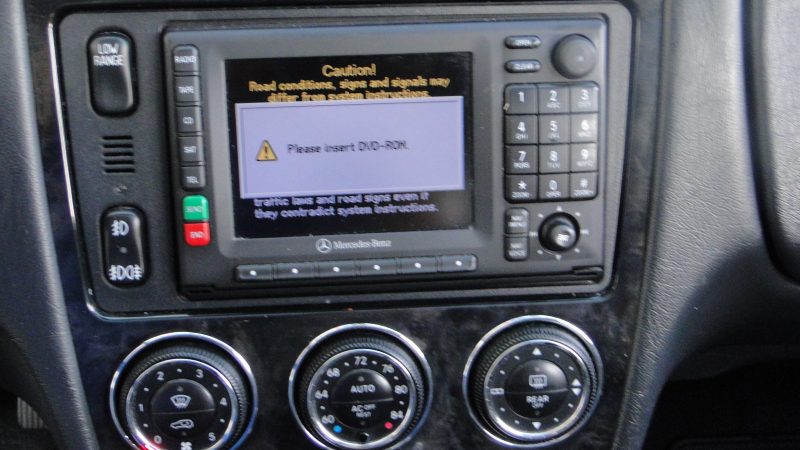 Is the first generation of COMAND, NAVI for Mercedes-Benz cars. It had a cassette player and a CD player slot. Used D2B optical ring and an external amplifier. Often was a separate CD changer is installed. Had no Bluetooth capabilities. The phone feature requires that you use an outdated Motorola phone.

Previous Which Mercedes COMAND Navigation DVD Map Disk do I need?
Next How to remove rear center console on R-Class W251 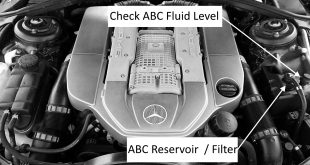 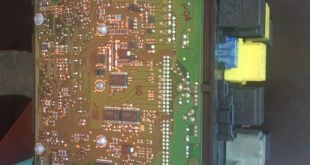 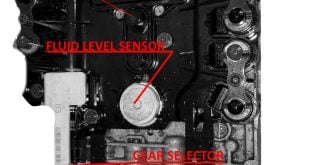