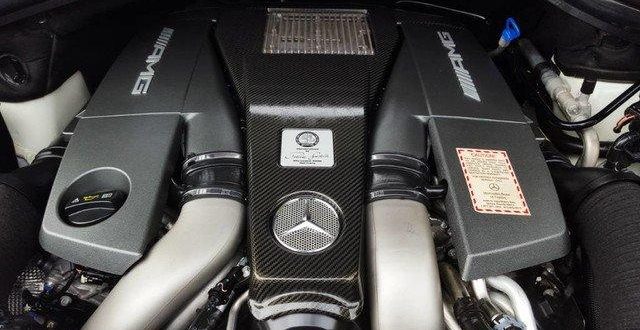 Mercedes-Benz is recalling vehicles  (166 and 292 chassis) manufactured from 2012 to 2017 quipped with Active Curve System (ACS). The problem is oil leaking from Active Curve System (ACS) reservoir. Owners of Mercedes-Benz vehicles listed below should call their dealer to verify if their car is affected by this problem. This problem affects various models including ML-Class, GLE-Class, GLE-Coupe Class, GL-Class, GLS-Class.

Oil can leak from the Active Curve System reservoir. The vent holes in the cap allow oil to leak from the reservoir. If the level drops below the MIN mark, the oil will foam due to air mixing with oil. If your Mercedes-Benz has this problem you may notice oil leaking on the side of the ACS oil reservoir.

The problem is not only the loss of oil but if the level drops below the minimum level, air starts to enter the hydraulic system. When this happens air will mix with the oil and creates what is called aeration. Not only may you hear a whine (similar to power steering noise) but aeration can cause damage to the components and seals of the Active Curve System components. To verify that you have Active Curve system open the hood and determine if you have a reservoir on the left side of the engine bay. The reservoir has a cap that reads Hydraulic Fluid only.

What is Mercedes ACS?

Active Curve System (ACS) is an optional feature fitted on many Mercedes-Benz SUV models. It uses electro-hydraulic stabilizer to stiffen or relax the stabilizer bars which can help the vehicle when cornering. ACS is fitted on some vehicles with air suspension. Overall vehicles equipped with ACS handle better than Mercedes vehicles that don’t have ACS.  To have Active Curve System your Mercedes-Benz needs to have air suspension and Adaptive Damping System (ADS).  While ACS system can not exist without ADS, it is possible for vehicles with ADS to not have ACS.

Mercedes-Benz dealerships will fix this problem as part of the recall simply by replacing the cap for the ACS reservoir. According to MBUSA, the newly redesigned cap had a membrane that will prevent oil from leaking. Oil level should be checked as well and topped off if it is below the MIN mark. Mercedes-Benz is replacing the active suspension oil reservoir sealing cap on nearly 10,000 vehicles, model years 2012 through 2017.

A copy of this recall campaign has been published on National Highway Safety Administration website and here. 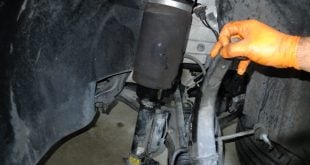 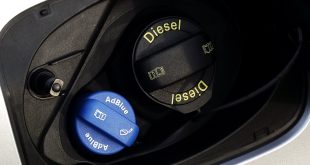