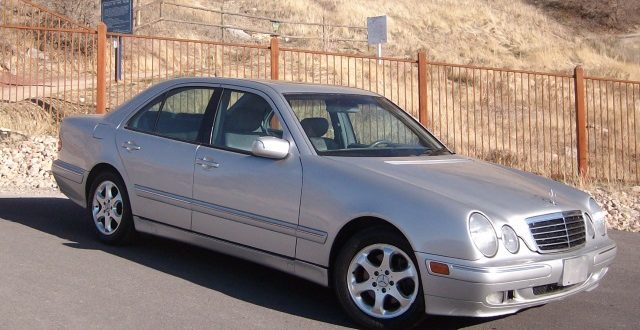 German automaker Mercedes-Benz (MB) has been known for its the luxury cars. W210 is one of them. Also known as Mercedes-Benz E-class, W210 it was produced back in 1996 and also won Motortrend Import car of the year. It was manufactured from 1996-2002 and has been the epitome of radical yet sleek and timeless designs MB is known today, particularly the oval headlamps. 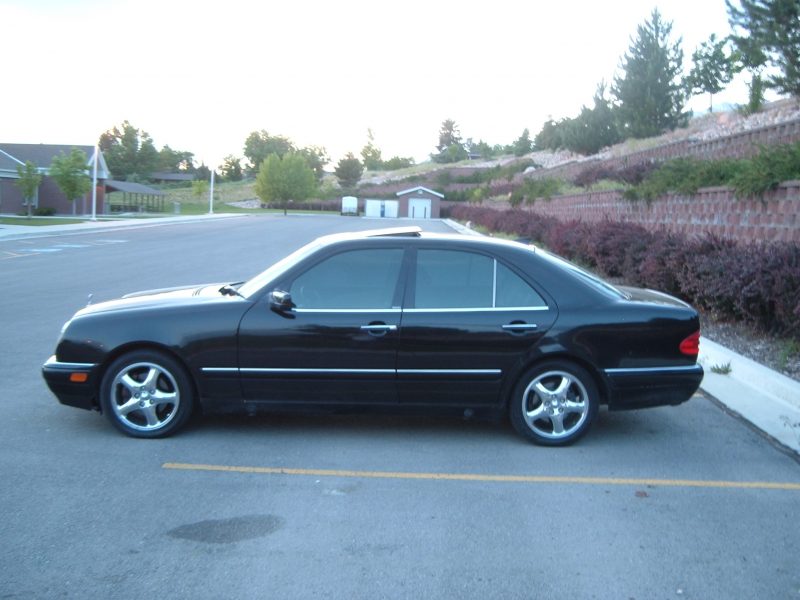 Overall, Mercedes-Benz W210 is a decent luxury car in terms of prestige, design, comfort, reliability and performance. In fact, it is considered one of the best midsized luxury cars. However, it can be expensive to maintain especially if you are still a student. However, keep in mind that you have to either do all the necessary repairs and maintenance check on your own or spend some more money for all of those.

Before deciding to splurge on the MB E-class W210, it is better if you look at other options albeit unnecessary if you’re already decided. Nonetheless, comparing it to other cars is not a bad idea. Who knows if you may be getting a sweeter deal from other carmakers. Or having some sort of option may also lead you to decide that you already did the perfect choice of opting for a used E320 or E430 W210.

Two of the closest competitors of the W210 are the BMW 5-Series and the Lexus GS. The former was manufactured around the same time as the W210 while the latter started in 1991, known as Toyota Aristo, and is still in production at present.

All three have a number of variations in engine type, transmission, horsepower, torque, etc. Hence, for the sake of simplicity, MB W210 E55 AMG, BMW E39 M5, and Lexus GS 400 will be compared here as they seem to be the latest models and of similar categories.

The Lexus GS 400 also seems to be a big bang for buck, considering that it does not differ much, in terms of performance, from its other two competitors. However, the GS 400 has been criticized for its lack of personality, which the two other cars have. But if that doesn’t bug you at all, by all means get it. Otherwise, choose the MB for luxurious feel or the BMW for the sporty touch. Buying a used W210 is defintively a good choice. We have seen several of these cars clock well over 200k miles on original engine and transmission. Expect

Buying a used W210 is defintively a good choice. We have seen several of these cars clock well over 200k miles on original engine and transmission. Expect small issues such as harmonic balancer, window regulators, brake light switch and lower ball joints.

If you do decice to buy a used W210 there are a few recommended upgrades (See Top Upgrades for MB) that you can do to make your Mercedes-Benz E-Class look newer and stand out from the rest. 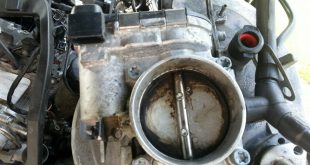 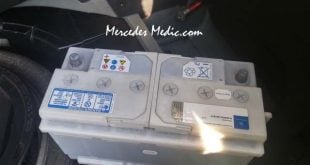 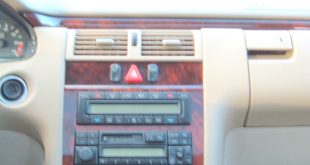